Badi Mirchi, meaning ‘big chilli’, brings the ultimate, authentic Indian fine dining experience to Hampshire. The menu will take you on a culinary journey through the whole of India. Badi Mirchi offers a delectable choice of vegetarian and non-vegetarian dishes on its extensive a’la carte menu.

Whether it is the succulent meats, fresh seafood, the wide variety of vegetarian dishes or the delicate desserts, the excellence of authentic Indian cuisine at Badi Mirchi is unparalleled.

The restaurant boasts a large bar with an excellent selection of wines, beers, spirits and cocktails. 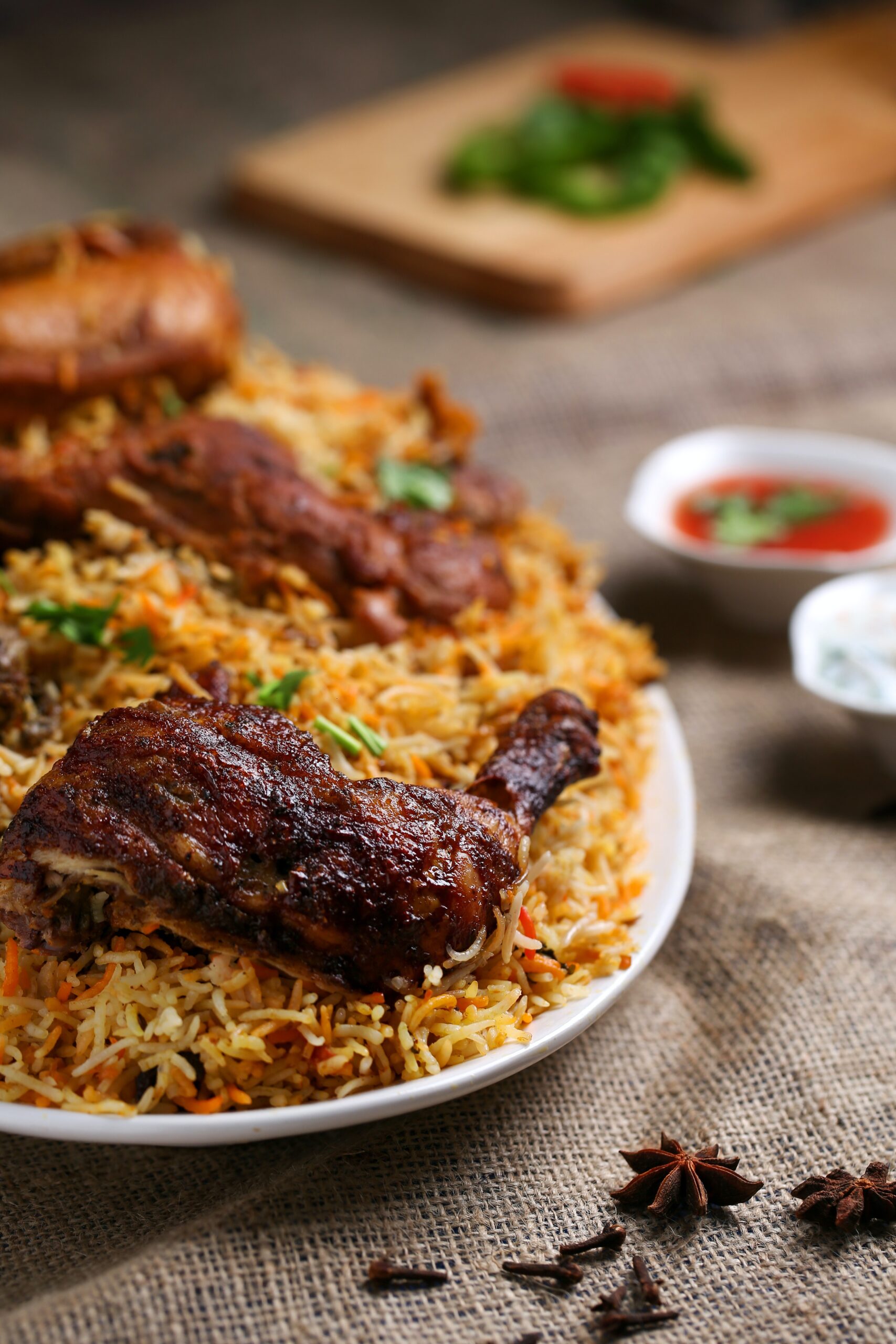 Bringing back the roots of authenticity

The Badi Mirchi building was a public house called ‘The Leigh Hotel’ built in the 1930’s in the Tudor style.
An identical sister pub was built in West End called ‘The New Inn’ but sadly no longer exists.

The Leigh Hotel was used as a local drinking and eating establishment for businesses, thirsty factory workers and locals alike until August 2011 when it was refurbished and transformed into Badi Mirchi, retaining as much of the original character of the building as possible.

The new smart and sophisticated interior is complemented by the truly scrumptious Indian cuisine.

Celebrate your special day within the beautiful ambience of Badi Mirchi. Our exotic cuisine, cozy atmosphere and attentive personnel will make your special event delightful and memorable.

We visited Badi Mirchi with our family to celebrate my sisters birthday! Really enjoyed the food and the friendly customer service by their staffs. We recommend this place and we'll be definitely be back! Thanks to Badi Mirchi team, you are the best in Eastleigh xx

Just had a fantastic meal here tonight very tasty, and best of all the owner and staff were so friendly it made our evening even more enjoyable. With the new management this restaurant has certainly changed for the better since our last visit in 2020. We all really enjoyed our time and food here tonight and will certainly be back again very soon. Thank You to everyone at Badi Mirchi

Friendly service. I would definitely return without hestistation and I would recommend to our family and friends

Discover the cuisine which mesmerized the entire British Empire in India. Anglo-Indian Cuisine.